Update Microsoft has released the API code pack including Windows 7 support – get it here: http://code.msdn.microsoft.com/WindowsAPICodePack

Well, it’s been a while since I posted anything, I’m sorry!

I’ve been busy working with Windows 7 and Microsoft Surface touch-computing. To that end, I needed to get access to some of the new Windows 7 APIs in managed code … which isn’t supported yet (but is coming).

I make no guarantee that everything is correct (it’s hard to do that on a shifting beta with minimal docs, but in addition I’m not sure I’ve gotten 100% coverage with everything anyway).

I’ll be posting more details and samples a bit later, here’s a couple to get you started. 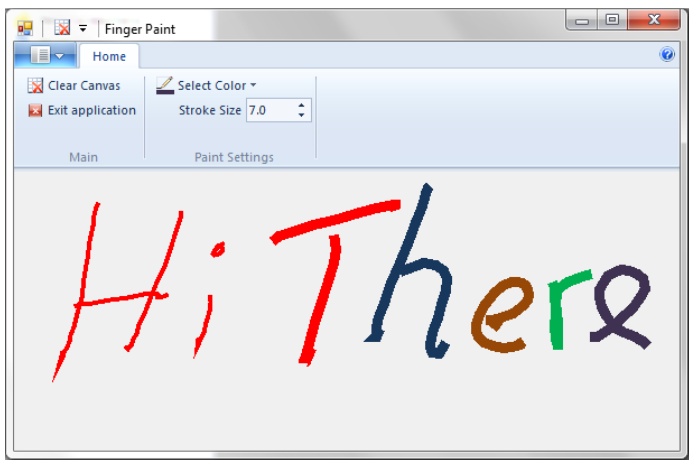 Here’s a simple example of using the gestures and library support in a WPF application. It grabs all the directories in your Pictures Library and then shows you each picture and lets you use the swipe gesture to move between then, pinch to scale and of course, rotate. 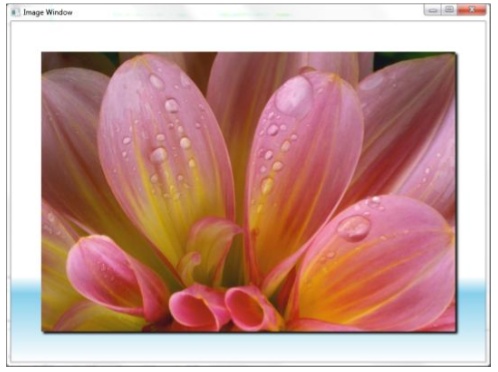 Both of these samples work with the HP Touchmate (and multi-touch drivers) and Windows 7 Beta 1.